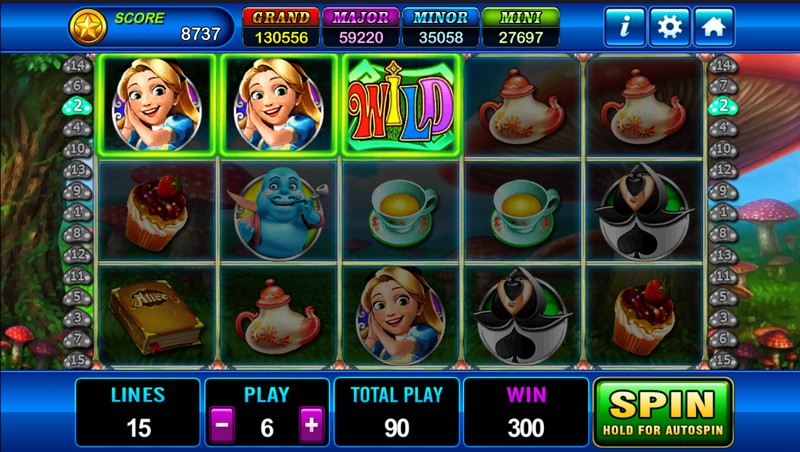 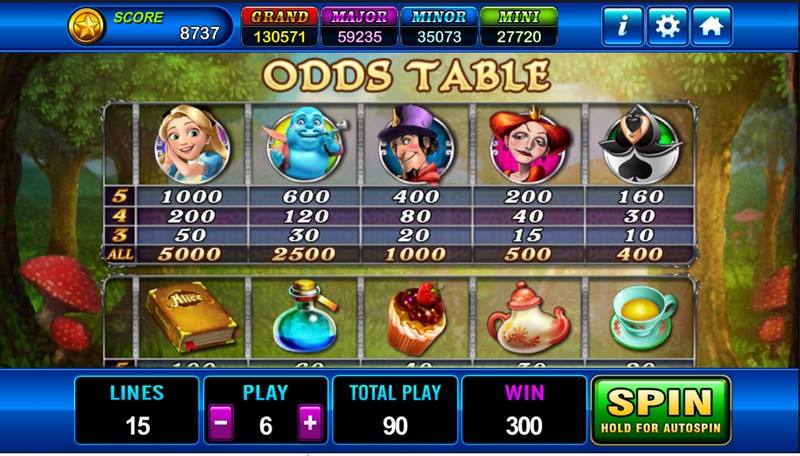 The journey begins at Folly Bridge near Oxford and ends five miles outside the village of Godstow. During the trip, Dodgson told the girls a story in which a boring little girl named Alice was looking for adventure. The girls loved it, and Alice Liddell asked Dodgson to write it for her. He began writing the second day of the story manuscript, although the earliest version no longer exists. A month later, the girls and Dodgson once again took a boat tour of Alice's story, and began to study the manuscript in November.